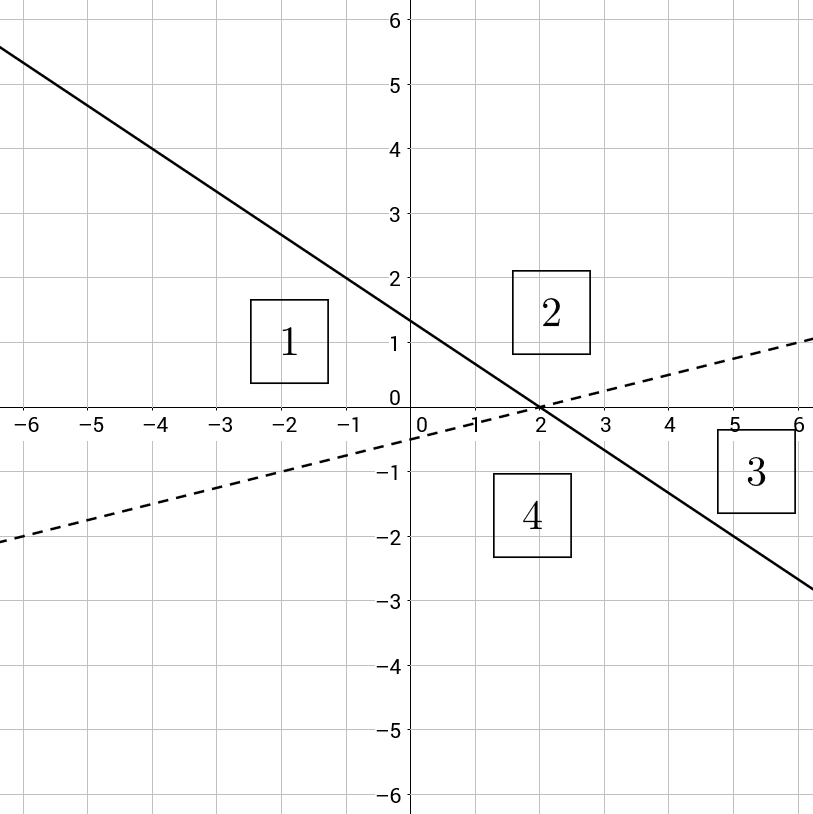 How to solve question on coded inequalities?

The first step in every equation is to ignore equal. Yes ignore.

(= is never considered as a common sign). So, the every first thing is to ignore (=) as ignore told in case 1.

For instance, A>B<_C(No relation), there will be 3 possibilities:

In this question, only conclusion 1 follows.

Conclusion 3 is wrong because A< D

How to solve possibilities?

There can be 2 cases:

This is the most tricky type of answer. Let’s have a look at the following example in order to understand this point:

In this case correct answer will be Either 1 or 2 follows because there are opposite signs between A and D(<,<_,>) so, in this case there will be 3 possibilities as explained earlier.

Since all three possibilities are present in conclusion 1 or 2, we apply either or case.

Let us now consider another example:

In this correct answer will be option 4.

In option 1 & option 2,We cannot apply either or case because only 2 possibilities are given but according to the questions, there can be 3 possibilities between A and C.

Now , we solve one miscellaneous question to thoroughly understand the concept:

X @ Y means X is not smaller than Y

X % Y means X is not greater than Y

X * Y means is neither smaller than nor equal to Y

Conclusion II: W $ S implies W = S, which may or may not be true as the relationship between S and W cannot be established.

We hope this article has cleared most of your doubts about coded inequalities and will help you fetch more marks in the upcoming exams.